It is difficult to think of an idea in the recent educational past that has had as much traction as growth mindset. In researching this topic, I set a Google alert and was genuinely surprised at the amount of articles dedicated to, or referencing it on a daily basis. Growth mindset is a cultural juggernaut its followers are legion. However, recent evidence would suggest that it’s not the educational elixir of life that many of its proponents claim it to be. They might protest that it’s a sound theory infected by poor implementation but there is another argument to say that growth mindset was fatally flawed from the outset and it is now more virus than host at this stage.

Certainly when viewed as an intervention, there are reasons to be sceptical but when viewed as a guiding principle or a set of values, few can disagree with the power of this idea. Perhaps the problem is that growth mindset has travelled too far from its original intent and should be seen as more of a philosophy and less of an ‘intervention.’ Although we have mapped much of the terrain of how we learn, there is still a vast hinterland unavailable to us. Growth mindset appears to be a viable construct in the lab, but when administered in the classroom, doesn’t appear to be working. Rather like Dr. Rank in Ibsen’s famous play, we might be able to diagnose the illness but ultimately, we are powerless to cure it. 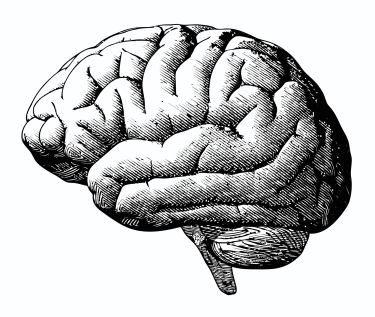 There is a story of uncertain origin about a visitor to the home of Nobel Prize-winning Physicist Neils Bohr who was surprised to discover a horseshoe nailed above the door of his home. This symbol of superstition was not something he expected to find at the abode of such an eminent man of science. Could the man who made such important discoveries in the fields of atomic structure and quantum theory really believe that a horseshoe brings good luck? When asked, Bohr’s reply was characteristically elusive: “of course I don’t believe in it, but I understand it brings you luck, whether you believe in it or not.” Despite a lack of evidence, in many schools today growth mindset theory functions as a kind of Bohr’s horseshoe hanging over the front gates; it ‘works’ whether you believe in it or not.

At any rate, I have written a long-ish essay on this topic for Aeon which you can read here.